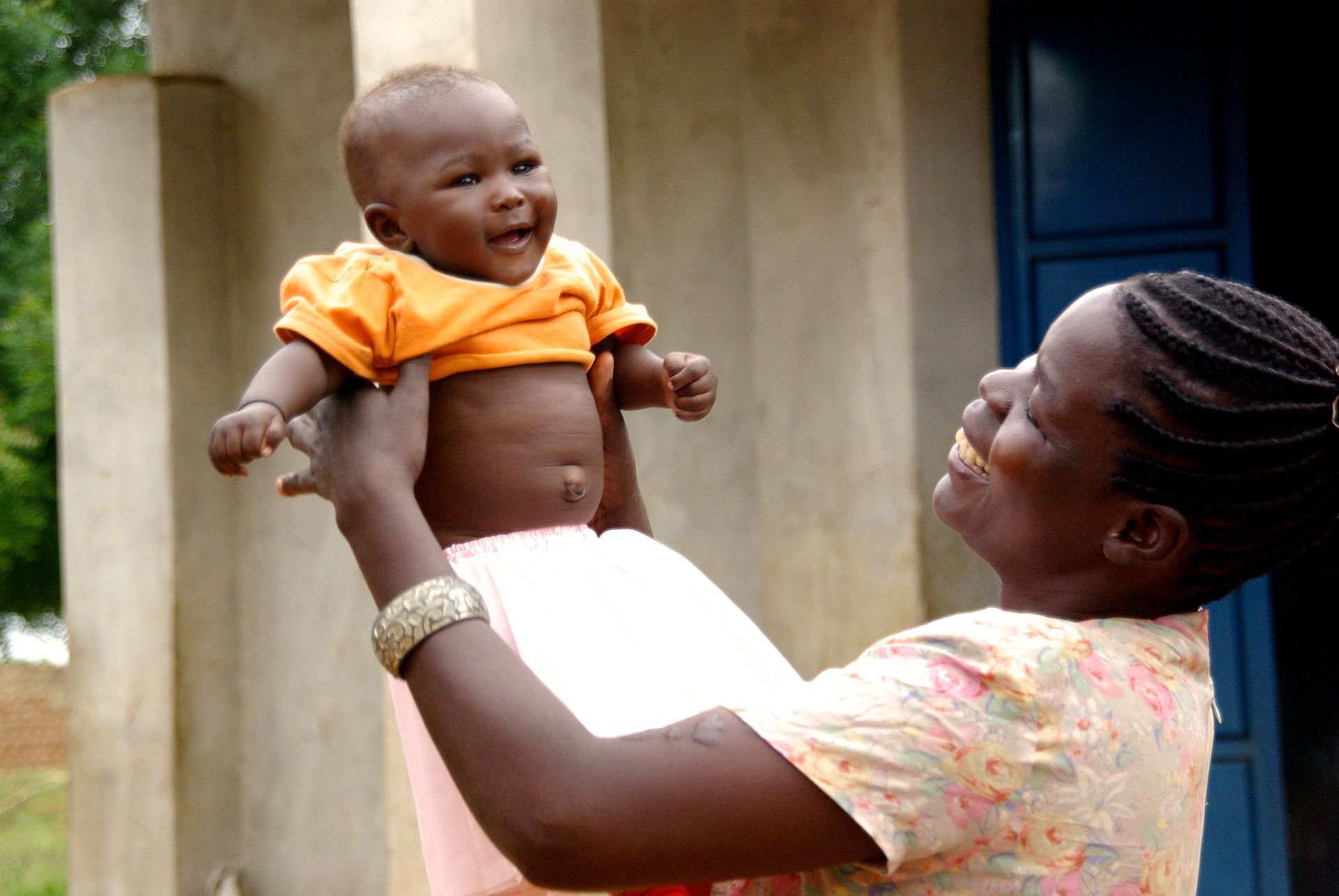 A Fuller Picture of Abortion

Life is a moral issue, whether we like it or not. And as soon as life becomes the debate moral issues will go hand in hand with it. Try as we may we will not remove the stigma and consequences of taking innocent life.

The taking of life has been happening as long as humans have been living on earth. Whether a mass murder kills multitudes intentionally without the slightest feeling of remorse or a person feels that life begins only at birth, it remains a moral issue. Infanticide or abortions are not removed from the moral debate. Legalizing abortion will not remove the moral issue and burden it lays on the woman's and society's conscience.

Let us have a look at some other moral issues. The alcoholic sees no moral issue with abusing alcohol. Does that make it an acceptable social practice? Alcohol abuse goes hand in hand with domestic violence, murder and rape, all which are loudly protested. The alcohol abuse epidemic in Namibia that is threatening the very foundations of our civilization remains untouched. Add to it the drug abuse culture that grips our poor as much as alcohol. It is the only way they can forget their poverty and misery of their existence. Yet today poor and rich alike is caught in this vice. A wise woman once advised her son who was soon to become the major political figure in his nation, that it is not wise for kings to drink alcohol as it causes men to forget the law and loose judgment for the afflicted. Furthermore this ruler was called upon to open his mouth for those who cannot speak for themselves, to defend the rights of all who are destitute, poor and needy. Who is more voiceless than the children of our nation, those born and yet unborn?

Would not life proceed if a healthy pregnancy is nurtured? Again let's use a subjective example to put this thought in the right perspective. If we get hold of a chrysalis (a pupa of the moth or butterfly) and we squash it, what did we destroy? We destroyed either the worm that was or the butterfly to be. And have we not also destroyed even a multitude of worms and butterflies of generations to come. Something that couldn't survive outside it's cocoon had the potential of life and future generations inside itself.
Now let's move to a human level and speak about our lives. Each of us were once as small as drop of water, a nearly invisible speck, yet we had the potential for life that came to fruition when our mothers birthed us and we were cared for until we could take care of ourselves. Inside of us were already then growing the potential for generations to come. This brings us back to the fact that though unborn, life begins in the womb. There is potential for life and future generations though unable to support itself.

If we carry the argument further that only viable life may not be taken, when does a new born become a viable being? If left uncared-for a newborn would perish probably within 24 hours if not earlier. A three month old baby would survive perhaps for a bit longer than 24 hours if had not been malnourished. How about a year old toddler? Will he or she survive a week? It is highly unlikely. So does that disqualify it as a viable human being. A human is dependent upon care for a number of years including the time in the womb. While it is silent and unseen in the womb does that mean it may be made destroyed?

Everybody cries that illegal abortions are rampant in Namibia. What is the government doing to pursue legal actions? Rape is illegal and so is theft, especially of livestock. There are large penalties for livestock-theft . What is happening to those doing illegal abortions?
Worldwide the cry is going out to stop criminalizing drug abuse so that we can save those who overdose and die because safer practice can lead to less overdose. Should they overdose in safe facilities where medical help can be more readily available to prevent death? They want legal, safe, drug-use centers where you can receive untainted, good quality drugs with medical supervision and clean facilities and equipment. More than 64,000 Americans died from drug overdoses in 2016, including illicit drugs and prescription opioids - the figure nearly double in a decade. (Source: CDC WONDER)
However, statistics revealed by the Ministry of Health and Social Services of Namibia disclosed that 80% of 14 and 15 year old school going children in Namibia consume alcohol at a high rate. Teenagers Against Drug Abuse (TADA) revealed that 17% of teenagers admit to abusing drugs and alcohol and blamed the mushrooming of shebeens to this. (Namibia Economist; 8 April 2016)
According to WHO and Guttmacher, approximately 68,000 women die annually worldwide as a result of complications of unsafe abortion (Unsafe abortion - Wikipedia) About 1% of women within child bearing years had an illegal abortion in Namibia, though no definite death rate from these can be found as yet. At the same time about 80% of young teenagers abuses alcohol illegally. Shouldn't more emphasis be placed upon alcohol and drug abuse in our country?
And if the argument is true that legalizing abortions will make it more safe should we not legalize alcohol and drug abuse among our teenagers to stop violence and related deaths?

The fact is: legalizing abortions has not stopped unsafe, illegal abortions taking advantage of women when vulnerable. In our neighbouring country South Africa, an estimated 150,000 women risk dangerous and illegal abortions every year (news.com.au; Megan Palin; 7 Oct. 2017). There abortions have been legalized for already 20 years and those are still the figures they face.
Another fact is that baby dumping has not been stopped because of legalizing abortions. Also in South Africa there is an estimated 3,000 babies abandoned in each year. (News24; Nomkhosi Miya; 20 Sep. 2017) The figures are staggering, not comforting.

What should we do? We should all see the need our women are facing. We all know something needs to be done. We shouldn't be silent any longer. Why implement yet another immoral and futile practice that is not providing the answers we need. It might seem like a quick fix for today but what about tomorrow? Would it stop the need for abortions? How will it stop AIDS and STI's? Will it stop gender based and domestic violence? Will it keep our young girls safe from rape and ruin? Or will it just silent a new generation? Will it make strong men that are willing to raise our next generation to be pillars in the community or will it reduce their responsibilities to nothing and further promote immorality? Will it relieve poverty in the long term?

As a predominantly Christian country, we should recognize that sexual interactions are guided by the Word of God. We, as Christian should promote the boundaries God has given us namely sexual activity within the marriage only. However, we realize that we live in a fallen world. We as people make unwise choices that have consequences. Part of these consequences are that women get pregnant outside a safe environment, namely a marriage and family context.

As a community we should come beside hopeless, pregnant ladies and truly give them the opportunity to choose life, life for her unborn infant and life for herself free from guilt and regret.

As a Christian initiative we would in no way support abortion, but want to give support to needy women when they are most vulnerable with child and so be a voice for the unborn in Namibia. We will warn against legalizing abortion. We also want to be a proactive initiative offering hope whether abortion becomes legal or not. The need is here now. Every day we wait another one will risk her life and take that of another and walk away from it with less dignity and self-respect and likely fall in the same trap again very soon. Let us reach out and restore dignity.

Or email us at This email address is being protected from spambots. You need JavaScript enabled to view it.

Join us on whatsapp